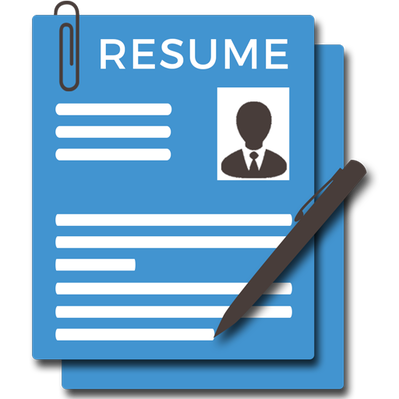 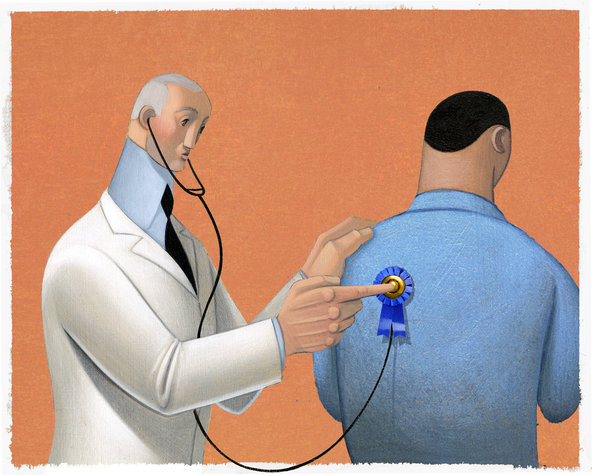 The official letter is sitting on my desk, announcing that a relative of mine has just been named one of the world’s top physicians in his area of expertise. Once he confirms his biographical details, he is guaranteed inclusion in online and print directories of similarly honored peers (“not only a tribute to your success, but also a valuable resource for potential patients”).

I can clearly imagine his reaction had he opened the letter himself: a combination of amusement, dismay and just a small hint of pleasure. However, since he has been dead for 16 years, his widow passed the envelope over to me, and I got to experience all those emotions myself.

The amusement and dismay speak for themselves. The pleasure lay in this really superb demonstration that skepticism should attend all interactions with services promising to lead you through the thickets of subpar and merely average doctors directly to best of breed.

The methodology of these enterprises varies. Some, evidently, cull names and addresses from obsolete phone directories. Some poll doctors themselves for the biggest luminaries of their acquaintance. Some rely on patients’ reviews, operating under the premise that a doctor who delivers a five-star health experience for one will do so for all.

It is easy to dismiss them all as just so much advertisement and avarice, contributing yet more buzzy white noise to the already crazy-making din of health care. But a more nuanced and charitable view is also possible. These services may simply be trying, valiantly if clumsily, to remedy the single biggest mystery in all of health care: that we do not have a clue what makes a top doctor, let alone how to find one.

Is it nature (unusual intelligence, compassion, common sense)? Nurture (diplomas from prestigious and pricey institutions)? Self-sufficiency? (Patients say proudly, “My doctor never has to send me anywhere.”) A central location in a medical network? (“My doctor refers me to all the top people.”) Is it speed or deliberation, ability to follow rules or ability to break them? Exuberant personal charisma or a peaceful office that runs like a Swiss watch?

No one has the slightest idea. Even the terms of the question are undefined. Is a top doctor one who keeps you in top shape, hauling you up when you plunge down? Or is it one who encourages you to remain in whatever shape feels right to you, even if some of your habits might give pause to less enlightened observers?

A sedentary, seriously overweight patient I know cannot walk a block. She adores the doctor who cheerfully tells her: “Who needs to walk? You should ride!” To her, he is unquestionably a top doctor. To the rest of her family, not so much.

I contemplate various listings of top doctors, recognizing the occasional name or face, often residents I knew long ago. Many of them, I think, are probably quite good. But why should I think that? Do I really know what goes on when they are closeted with a patient who drives them nuts, or when they are running late and have theater tickets, or when they completely miss the diagnostic boat and land on an atoll somewhere in the sea of wrong assumptions, many leagues from where they should be? Do they acquit themselves in top-doctor style then?

In fact, nobody knows who the top doctors are, not even the top doctors themselves. It is safe to say that the very topmost doctors, confusingly, are probably not top doctors: They have become news media stars and household names through efforts that presumably leave them little time to hone those top-doctor skills. But otherwise, all is smoke and mirrors.

Can the average consumer glean any information at all from the top doc lists? Here is one tip: Pay attention to the source of the information. Traits that doctors prize in their colleagues may be different from the ones patients rank high. Consultants who will see any patient at the drop of a hat — referring doctors love that — may have jam-packed waiting rooms and move with the speed of greased pigs. The rock stars of modern medicine, experts who publish widely and lecture all over the globe, may spend most of their workweeks in flight, inaccessible for humbler purposes.

Otherwise, I suspect we are left with only a single unarguable definition of a top doctor: one who is not on the bottom. Top doctors are, for instance, not in jail. They have valid licenses. They are presumably enthusiastic about taking new patients (although you can never be sure how enthusiastic they’ll be about their insurance). I used to think that at least they were all living and breathing, but now I guess you can’t be sure of that, either.