The number of patients seen will be at a reduced amount. NO "squeeze in" or "walk in" patients. We are confident that patients can be seen safely and efficiently. STRICT protective measures are in place for BOTH patients and staff. NO patient with a fever, influenza-like illness or suspected COVID-19 symptoms will be physically seen at our office. When indicated a telemedicine video consultation can be arranged.

​DO YOU WANT A DIGITAL COPY OF YOUR VACCINATION STATUS? 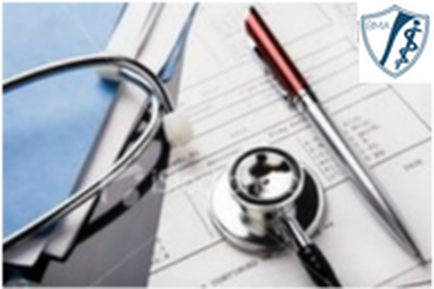 "It isn’t real work unless you would rather be doing something else"
"It is not in doing what you like, but in liking what you do, that is the secret of happiness"
James M. Barrie

I hope you will find this a convenient way to communicate and consult with me regarding non-urgent matters. As your primary care physician,  I am the doctor with whom you will probably spend the most time and whose style and philosophy will help guide your overall health care choices and medical treatments. This is the reason it's important to find someone you are comfortable with personally, and whose experience, education and training make you feel confident. When choosing a PCP  you will want to make sure that they have a broad knowledge of medicine and the resources to recommend specialists when needed. Make sure the doctor you have chosen, encourages you to ask questions, explains things clearly and treats you with respect.  I sincerely hope I am functioning as that doctor and am meeting your needs.

﻿For the past 8 years my regular practice has been closed to new patients, but my group has some excellent physicians who do have open practices, so please ask for a referral.﻿
​
My Priority Care Practice is now also closed to new patients. You can read up on this by checking the link on the left.

I have been asked by patients if I'm considering retirement. My standard answer is:


I graduated from the University of Cape Town Medical School, South Africa in 1973 and completed my internship at Groote Schuur Hospital, the site of the world's first heart transplant.
​I then spent 6 months doing a pediatric senior internship at The Red Cross War Memorial Children's Hospital in Cape Town.

From September 1975 until July 1976 I did postgraduate studies in London and traveled extensively in Europe.

In 1976 I became a member of the Royal College of Physicians (UK) and then came to the US where I completed my Internal Medicine residency at the Peter Bent Brigham Hospital (now known as the Brigham and Womens Hospital) in 1976 -1978. This was the site of the world's first kidney transplant.

The American Board of Internal Medicine certified me in 1978.

Since 1979 I have practiced primary care Internal Medicine in the Watertown-Belmont-Cambridge area and for the same period have been a Harvard Medical School Clinical Instructor in Medicine and on the active staff at Mount Auburn Hospital, a H.M.S. affiliated community teaching hospital.

Practicing medicine is my passion. I am dedicated to providing my patients with the best possible care, within a warm and supportive environment. I believe that getting to know my patients as individuals is an integral part of treatment. Its hard to believe that I have now done this for 40 years and despite the stresses of practicing as a primary care physician at this time, I would do it again in a heart beat. This website may, at times, be lighthearted and my patients know that I like to hear a good joke or about a good book or movie, so although I don't take myself too seriously, I take the privilege and responsibility of practicing medicine very seriously.

"When I close the door to the exam room and it’s just the patient and me, with all the bureaucracy safely barricaded outside, the power of human connection becomes palpable. I can’t always make my patients feel better, but the opportunity to try cannot be underestimated."

This quote by Danielle Ofri, MD  describes exactly how I feel about what I do.

"I think the joy of medicine is really the relationship with the patients over a long period of time".


My family and interests:

We have a blended family with 6 children: Greg, Kellen, Spencer, Julia, Dylan and Audrey. They range in age from almost 42 through 23. Three are married. One is getting married in October 2023.  They are all terrific and I am really proud of each of them. I consider myself truly blessed and very fortunate to be their dad. My significant other, who holds it all together, is Abbie. Our grandchildren, Jonah, Levi and Talia, live in San Francisco.  I'm also very grateful to have my two siblings and their families living in this area. They are a tremendous source of support. My father at age almost 92 passed away peacefully in his own bed, in his own home with dignity on July 31, 2014. In January 2010, after 64 years, he finally stopped practicing medicine as a general practitioner after he had a mild stroke. He was a tremendous role model and is missed. November 2022: he would have turned 100. Happy heavenly birthday Dad! 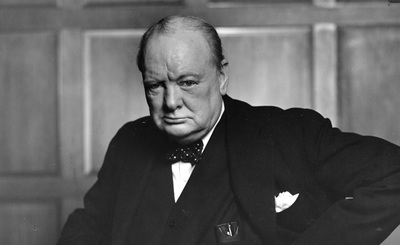 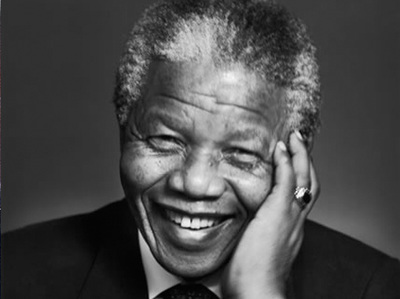 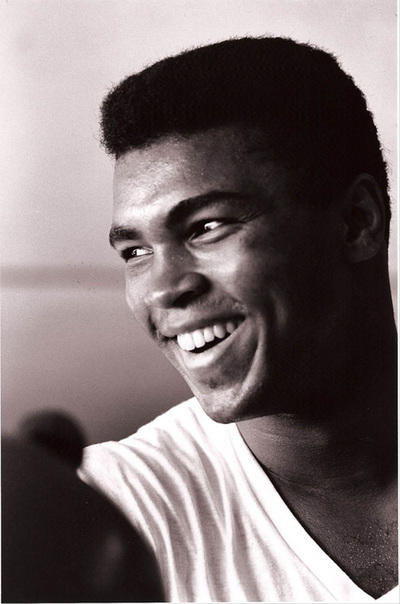 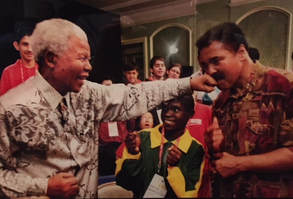 "Money is honey, but health is wealth"
Patricia Salber