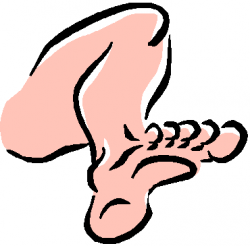 Unknown cause (idiopathic leg cramps)
In most cases the cause is not known. One theory is that cramps occur when a muscle that is already in a shortened position is stimulated to contract. As the muscle is already shortened, to contract further may cause the muscle to go into spasm. This commonly happens at night in bed as the natural position we lie in is with the knees slightly bent (flexed), and with feet pointing slightly downwards. In this position the calf muscle is relatively shortened and prone to cramps. This theory explains why stretching exercises may cure the problem.

Secondary causes
In some cases, the cramps may be a symptom of another condition or problem. For example:

With the above conditions the cramps would just be one of various other symptoms. Therefore, if you are otherwise well, and have no other unexplained symptoms, then the leg cramps are likely to be idiopathic (unknown cause) and not due to a secondary cause.

Note: leg cramps are different to a condition called restless legs syndrome. In this condition the legs can be uncomfortable, you feel creeping sensations in the legs, and it is relieved by walking about. See separate leaflet called 'Restless Legs Syndrome' for details.

What is the treatment for a leg cramp?

Stretching and massaging the affected muscle (usually a calf muscle) can usually relieve an attack of cramp. Most cramps soon ease off. Painkillers are not usually helpful for a sudden attack of cramp. However, a painkiller such as paracetamol may help to ease muscle discomfort and tenderness that sometimes persists for up to 24 hours after a cramp has gone.

What are the options for preventing leg cramps?

If cramps do not occur often, then no particular treatment is usually needed. However, if you have frequent cramps, you may wish to consider ways of preventing them.

Consider your medication (where appropriate) or other conditions
Tell your doctor if you take any of the medicines listed above. It may be causing the leg cramps, or making them recur more often. Alternative medicines may be available. Also, if you have other symptoms apart from cramps, see your doctor who may examine you or do some checks to rule out a secondary cause for the cramps.

Stretching exercises
Stretching exercises are commonly advised. However, there is a lack of good research evidence to prove that it works. One research study concluded that stretching exercises did reduce the number and severity of cramps, but another study did not confirm this. So, as it may help, it is worth trying if you are able to do the exercises. If it works, you will not need any tablets to prevent the leg cramps.

At first, do stretching exercises of affected muscles for about five minutes, three times a day. Do the last exercise shortly before bedtime. If the cramps ease off, you may then only need to do the exercise once or twice a day to keep the cramps away.

To stretch calf muscles, stand about 60-90 cm from a wall. Then, keeping the soles of your feet flat on the floor, bend forward and lean on the wall. You will feel your calf muscles stretch. Do this several times, each time for as long as you can manage.

Posture of the legs when resting in bed
Positions which prevent the calf muscle from shortening when you are asleep may help. The following are not proven treatments (from research studies), but some experts believe that they help to prevent cramps.

Quinine.......unfortunately this has now being taken off the market
Quinine was a common treatment and it often reduced the number and severity of leg cramps, but the FDA has pulled its use for leg cramps.

Other treatments
Other medicines have been suggested as possible treatments for leg cramps. These include: naftidrofuryl, vitamin E, verapamil, diltiazem, painkillers, aspirin, orphenadrine, magnesium, calcium, and sodium chloride. TENS machines have also been suggested as a possible treatment. So far there is little research evidence to prove that these treatments work well. Your doctor may suggest trying one if all else fails. 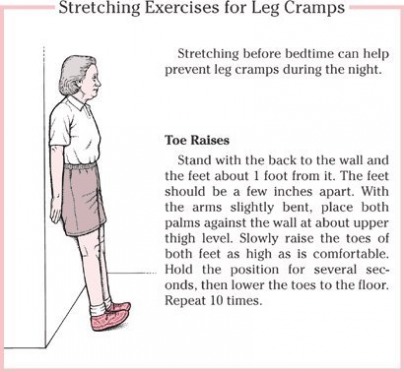 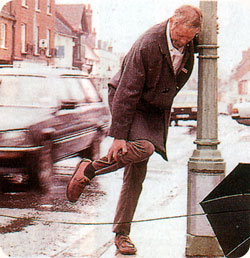 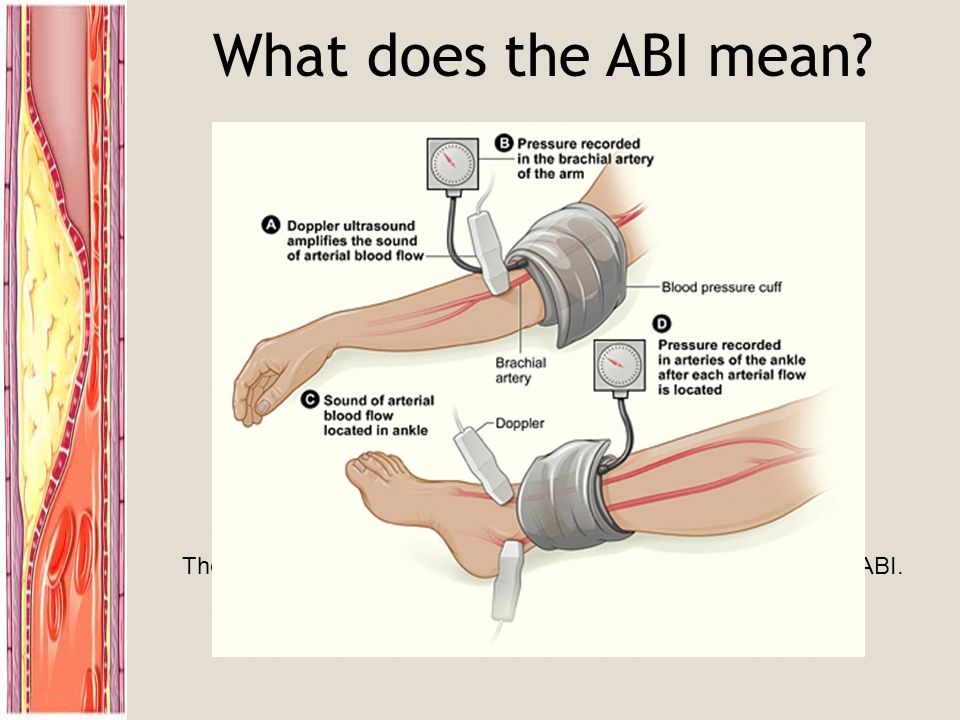 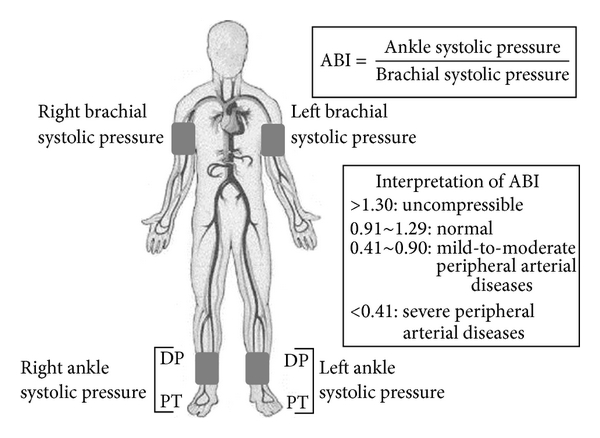