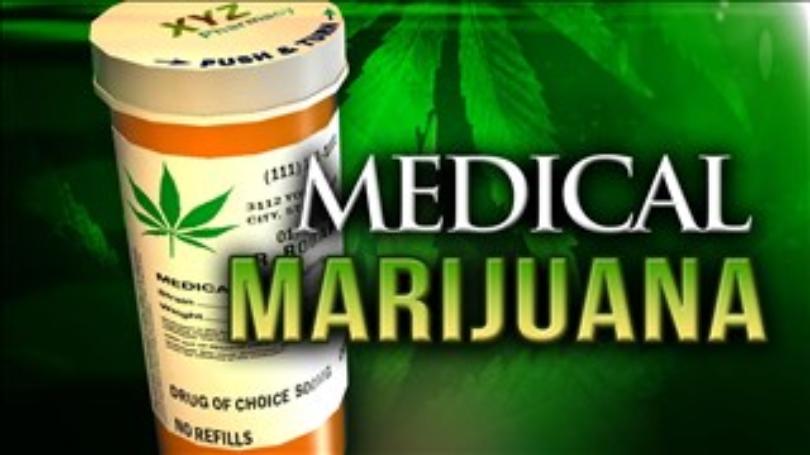 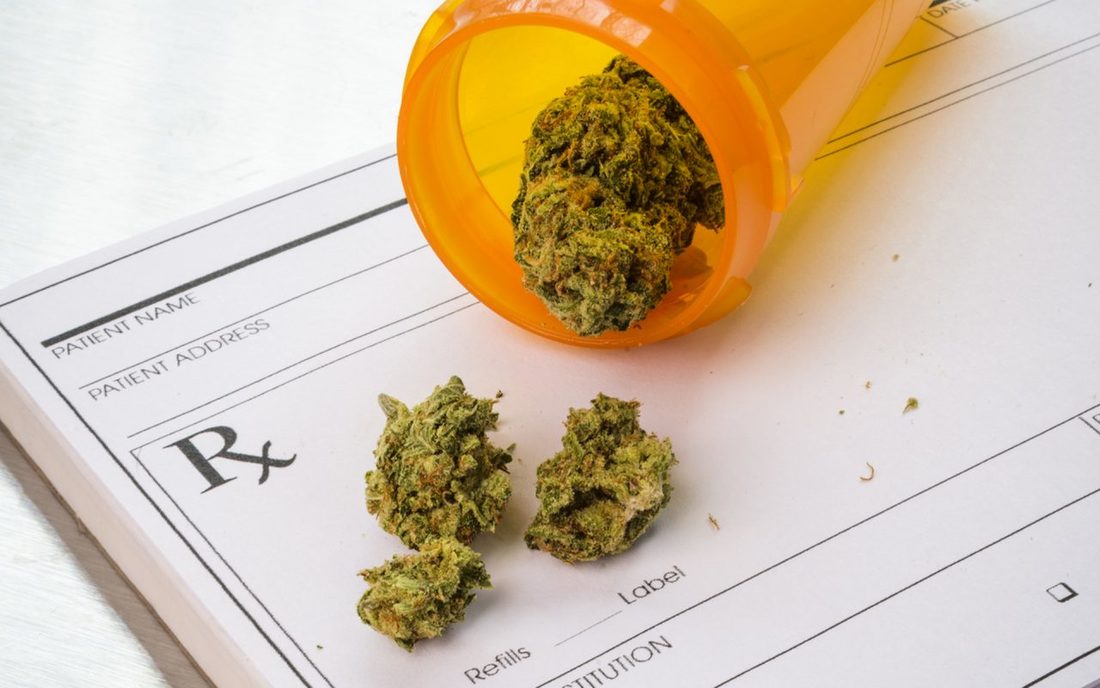 Cannabis and cannabinoid agents are widely used to alleviate symptoms or treat disease, but their efficacy for specific indications is not well established.
For chronic pain, the analgesic effect remains unclear. A systematic review of randomized controlled trials was conducted examining cannabinoids in the treatment of chronic noncancer pain, including smoked cannabis, oromucosal extracts of cannabis-based medicine, nabilone, dronabinol, and a novel THC analogue.55 Pain conditions included neuropathic pain, fibromyalgia, rheumatoid arthritis, and mixed chronic pain. Fifteen of the 18 included trials demonstrated a significant analgesic effect of cannabinoids compared with placebo. Cannabinoid use was generally well tolerated; adverse effects most commonly reported were mild to moderate in severity. Overall, evidence suggests that cannabinoids are safe and moderately effective in neuropathic pain with preliminary evidence of efficacy in fibromyalgia and rheumatoid arthritis.55

With regard to the management of neurological disorders, including epilepsy and MS, a Cochrane review of four clinical trials that included 48 epileptic patients using CBD as an adjunct treatment to other antiepileptic medications concluded that there were no serious adverse effects associated with CBD use but that no reliable conclusions on the efficacy and safety of the therapy can be drawn from this limited evidence.57 The American Academy of Neurology (AAN) has issued a Summary of Systematic Reviews for Clinicians that indicates oral cannabis extract is effective for reducing patient-reported spasticity scores and central pain or painful spasms when used for MS.58 THC is probably effective for reducing patient-reported spasticity scores but is likely ineffective for reducing objective measures of spasticity at 15 weeks, the AAN found; there is limited evidence to support the use of cannabis extracts for treatment of Huntington’s disease, levodopa-induced dyskinesias in patients with Parkinson’s disease, or reducing tic severity in Tourette’s.58
In older patients, medical cannabinoids have shown no efficacy on dyskinesia, breathlessness, and chemotherapy-induced nausea and vomiting. Some evidence has shown that THC might be useful in treatment of anorexia and behavioral symptoms in patients with dementia. The most common adverse events reported during cannabinoid treatment in older adults were sedation-like symptoms.59

POTENTIAL DRUG INTERACTIONS THAT YOU SHOULD BE AWARE OF: